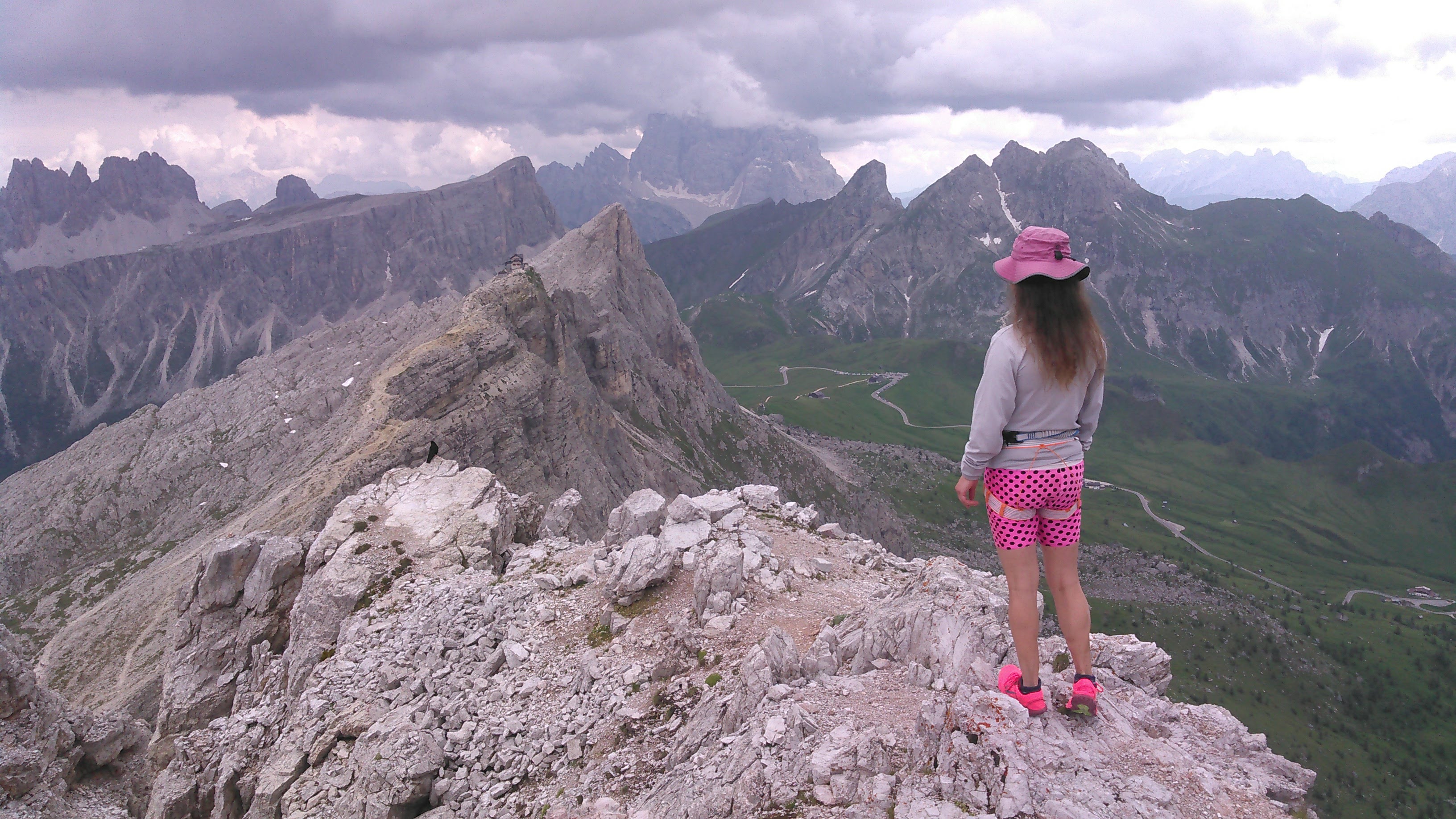 Located in eastern central Minnesota, the Snake River flows largely south from McGrath to Mora before turning east and winding its way to the Saint Croix River. The watershed to the north flows into Lake Superior, but the water on the Snake will eventually make its way to the Gulf of Mexico. Spanning nine years, END_OF_DOCUMENT_TOKEN_TO_BE_REPLACED

Canoeing the Big Fork Plus a Little

In pursuit of the Minnesota Water Trails, initially Erik and I planned to canoe the Red Lake River to the Red River to the Canadian Border with my mom providing a shuttle. Mother Nature had other plans with the flooded Red River creating what looked like a giant lake between Grand Forks north to the END_OF_DOCUMENT_TOKEN_TO_BE_REPLACED

My motivation for this trip was to bag the Nevada high point, Boundary Peak. As with Arizona, Colorado, and New Mexico, I combined this with a medical conference just south of Yosemite. After our Wind River Range trip this summer, I realized our itinerary, including a four-day-65-mile-16,000-foot elevation change backpacking loop based out of Luken’s END_OF_DOCUMENT_TOKEN_TO_BE_REPLACED

Wherever we go backpacking, we always try to do loop routes. Apparently, as was true on our Beartooths trip in 2017, and now on our North Wind River Range trip, the trails don’t always connect into a circle and often skirt the most majestic mountains and instead stick to lower passes and valleys. Enter off-trail END_OF_DOCUMENT_TOKEN_TO_BE_REPLACED

As we paddle all the designated Minnesota water trails, Erik is often intrigued by the non-designated waterways and in particular, loop connections. He found such a one, the Rabbit River, that almost forms a connection with the Mississippi between highway 6 and Riverton. And so an adventure was born. In addition, we’d take almost a END_OF_DOCUMENT_TOKEN_TO_BE_REPLACED

In this final of four gear posts, I’ll discuss all the small stuff. Although the list is long, we bring small quantities and so all these things don’t take up much space. Camping Essentials Extra Supplies (weight w/ First Aid Kit) map in waterproof container 108 g rope (thin spectra or dyneema) compass/GPS/phone/camera 179 g END_OF_DOCUMENT_TOKEN_TO_BE_REPLACED

This post is all about geeking out on calorie to weight ratios. The goal is to pack as many calories into as light and dense an area as possible. I’ll start with food accessories and then go to the actual food we bring backpacking- both intended for two people out for seven days without re-supply. END_OF_DOCUMENT_TOKEN_TO_BE_REPLACED

Unlike my first gear post, this one will follow a different format. Given we practice ultra-light backpacking, this requires justification for every clothing item because every ounce counts. Also, unlike a tent and sleeping pad, most of my backpacking clothes include race swag and even school clothes! Keep in mind the goal of ultra-light backpacking END_OF_DOCUMENT_TOKEN_TO_BE_REPLACED

Something went wrong. Please refresh the page and/or try again.